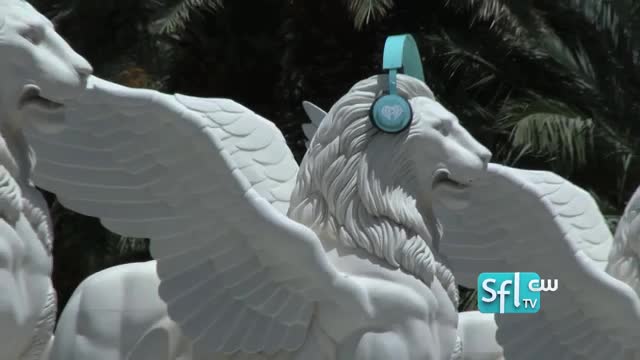 The annual iHeartRadio Summer Pool Party was held on Saturday, May 30th at Caesar's Palace in Las Vegas. And just in case you were unable to score some first class tickets on the next flight to Sin City, we've got you covered with the exclusive broadcast, Thursday, June 11 at 9PM, right here on SFL-TV, The CW!

This was the first year that music's hottest party was held in Vegas and it DID NOT disappoint!

And just in case you're still not "Jealous" at the fact that you couldn't score a ticket to this massive show... The night was also hosted by Nick Jonas.

Now we know reading about a party is one thing. Seeing it? Well... Check out the clips above!