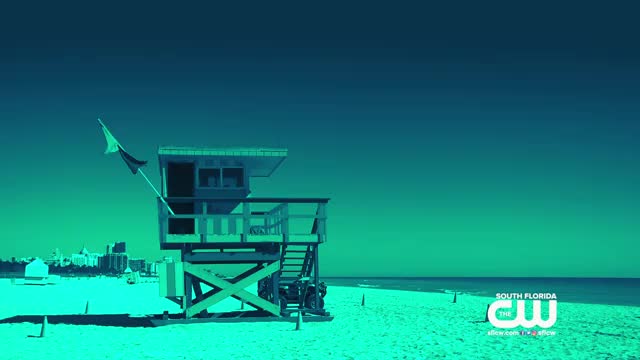 While it’s not officially official, it certainly seems like Brian Flores will be the next head coach of the Miami Dolphins. Here’s what you need to know. Flores has spent the past 11 seasons coaching in New England, learning under Bill Belichick. He served as the team’s linebacker’s coach the past three seasons, and in the three seasons before that he was New England’s Safeties coach. In each of Flores’ seven seasons as a position coach the Patriots ranked in the top 10 in the NFL in fewest points allowed, including a No. 1 ranking in 2016. And while never holding the title of Defensive Coordinator, Flores did call the Pats defensive plays in 2018 following the departure of Matt Patricia.

His hiring would continue the NFL trend of choosing young head coaches, as he’s only 37 years old. But he has a ton of experience and comes highly recommended.