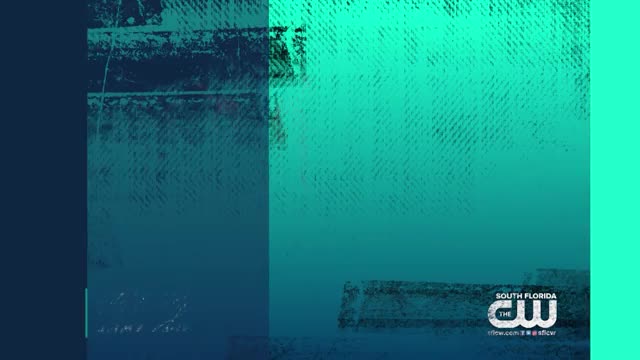 The Alvin Ailey American Dance Theater is coming to South Florida as a part of a 21-city U.S. Tour.

This year will mark the company’s 60th anniversary.

"It's wonderful because it's really about the past, present and future. We honor those works that are the reason that we're here. One of the most important is 'Revelations', that's what we close each performance with. People generally know the company because of that dance," said Battle.

Liberty City native, Robert Battle, is Ailey’s artistic director. He says there will be five performances during Ailey’s return to the Arsht Center.

"Alvin Ailey choreographed 'Revelations' in the 1960's. It expresses the experiences of African Americans in this country and how we overcame through hope and faith. It's a universal message in that dance, whether you're across the street or the ocean, wherever we are, we can relate to that wonderful work. We also have new works, it's the 60th anniversary so we want to speak to the future. One of those works that's important is by Rennie Harris, a hip-hop choreographer. It's a tribute to the life of Alvin Ailey. It looks at the Civil Rights movement, but it also speaks to the tenacity of the human spirit and he had that," said Battle.

Ailey and a small group of African American modern dancers first took the stage in 1958. The engagement was for one night only,  but it turned out to be the start of a new era in the performing arts.

"He founded it because he didn't see the images of black dancers on the concert dance stage that he thought were important that they didn't have the opportunities to express our experiences in this country through the prism of modern dance. That in a way, was a part of a movement because 1958 was the break of the Civil Rights movement. A lot was going on in our country but so was the Alvin Ailey American Dance Theater"said Battle.

For Battle, its a privilege to lead and carry on the choreography of a legend.

"Before he died in 1989 he chose one of his muses, Judith Jamison, to take the company and she led the company for 21 years and then she chose me, a Miami native from Liberty City to head the company as the artistic director in 2011 and so here we are," said Battle.

For more information and tickets head to alvinailey.Org or arshtcenter.Org.