Cheap Seats: A Look at the Delray Beach Open 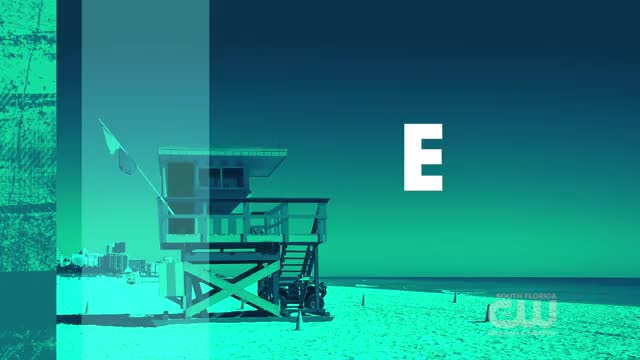 Tennis fans, some of the best tennis players in the world are in Delray Beach for the Delray Beach Open, now through February 24th.

For tickets and more information, head to yellowtennisball.com