Cheap Seats: The Marlins So Far This Spring 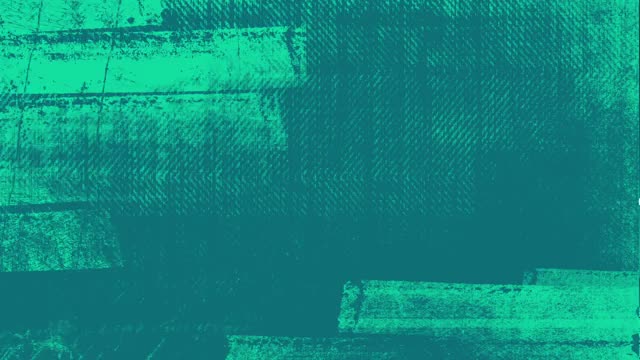 The Marlins have about two weeks to go before Opening Day, and here’s how they look in spring training.

Coral springs High School graduate Lewis Brinson is hitting right around 400 so far this spring and has five home runs. It’s safe to say he’ll be one of the team’s starting outfielders this season, which is great because expectations are high around Brinson.

Shortstop Miguel Rojas also lighting it up so far this spring. Through his first ten games he was hitting 455 with 10 hits in 22 at bats and playing really well in the field.

On the flip side, it has not been a good start to the spring for Wei-Yin Chen who had an 0-1 record and an ERA of 11.05 after 7 1/3 innings. Considering he’s due to make 20 million dollars this year, that’s not great.

But Trevor Richards has been great on the mound with 14 strikeouts over his first 13.1 innings. He looks like he could be a key piece to the rotation this season.