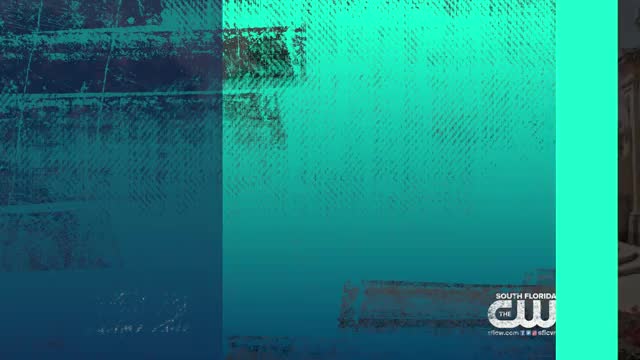 Coral Gables has long been considered one of the truly magnificent and desirable places to live in all of South Florida. But until recently there was a reluctance to develop new residential, hotel and retail properties. Henry Torres, President and CEO of The Astor Companies, explains the reluctance.

Well, the times they are a changing, and in the Gables, there’s been a bit of a renaissance.

"Now there's a younger crowd in the commission chambers and they are more aggressive that what we had before, but they're also very protective of the city. They've also come up with city ideas on how the lifestyle should be run and they've made some pretty good gains in the aspect," said Torres.

One of the signature pieces of the renaissance is the just-completed 20 million dollar streetscape improvement project along Miracle Mile.

"They improved the streetscape, before the sidewalks were narrow and broken and it wasn't very attractive. They spent 20 million dollars to improving the streetscape, the sidewalks are three times the size of what they were before so it's very pedestrian friendly. The stores are more vibrant and there's a lot going on, there's a lot more people coming so again, that's their vision to change the lifestyle of Coral Gables," said Torres.

Under construction now, is the largest development in the city’s history, The Plaza Coral Gables. And on the residential side, the Astor Companies is about to complete construction of the 227-unit Merrick Manor condominium building.

"It's the biggest residential project in the city of Coral Gables. We have twenty thousand retail space on the ground floor which compliments the building. We are steps away from The Shops At Merrick Park and from three of the best golf courses in the city. We are a mile south from Miracle Mile, we are strategically located where we have access to very good transportation, I think it's the type of place most people would want to come and live in," said Torres.