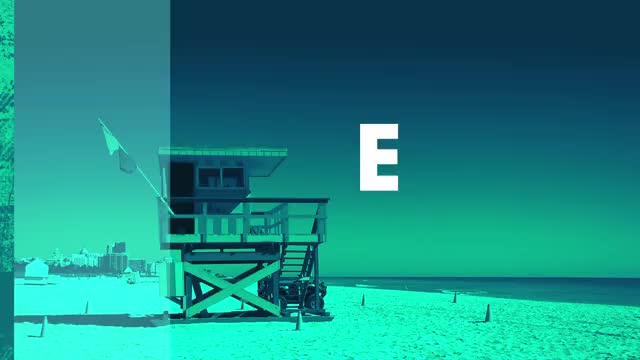 Your Florida Panthers are still in the fight for one of the final playoff spots in the Eastern Conference. And the team will be racking up some serious frequent flyer miles this week, as they travel north for three big games. Here’s what’s on the Panthers schedule for the next few days.

Tonight, Florida is in Canada to face the Montreal Canadiens. Montreal, like Florida, is fighting for its playoff life and currently sits just a few points above the Panthers. So this is a big matchup for both teams.

Because you can just never get enough of Canada, the Panthers will head to Ottawa on Thursday to battle the Senators. Ottawa has been flat out dreadful this season as they are in last place in the Eastern Conference. So this looks like it could be a fairly easy one for the Panthers.

Then on Sunday, the opposite of an easy one. This one is about as challenging as it gets. The Panthers head to Boston to take on the Bruins. Boston sits in second place in the Eastern Conference and boasts one of the best records in the NHL. Plus, they have been magnificent at home, winning essentially three-quarters of their home games.

Fun week for the Panthers as they face three Eastern Conference opponents.