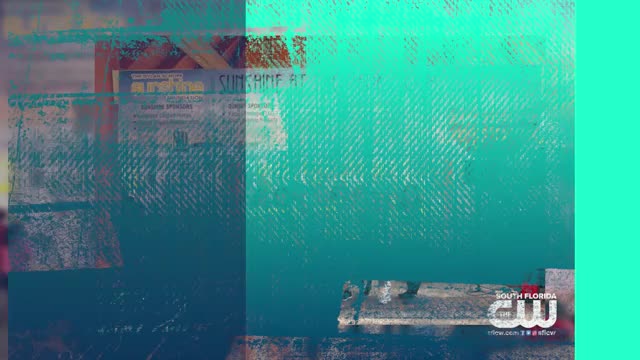 The Dylan Schopp Sunshine Foundation was created by the Schopp family in South Florida, after Dylan Schopp lost his life to suicide. And Dylan’s parents, David and Debbie, want to do as much as they can to raise awareness about suicide prevention.

"The focus of our foundation is suicide prevention, and assisting survivors like us. The foundation came about with the outpouring of support that my daughter, my wife, and I received after we lost Dylan. Everyone wanted to do something, we were in shock we didn't know what to do, but we knew we needed to do something, we needed to start a foundation. We needed to take this energy and do something with it. Our mission became what we were faced with, suicide, which is something no one ever wants to talk about," said David Schopp, Foundation Co-Director of the Dylan Schopp Sunshine Foundation.

Dylan grew up with recording star Jake Miller, here in South Florida, and after Dylan passed away, Jake wrote the song "Sunshine" to honor him.

On April 6th, the foundation will hold its Sunshine Bruncheon at the Jacaranda Country Club in Plantation. An event that will offer love, hope, support, and strength.

"We are doing a brucheon this year, we are also going to have a speaker there, who will help bring more awareness and talk about suicide prevention, recognizing signs, and not being silent. We have a great support system, I have a group of friends called 'The Sunshine Girls' they are completely behind us, they are our volunteers at every event we have," said Debbie Schopp, Foundation Co-Director of the Dylan Schopp Sunshine Foundation.

The event will include a fashion show, silent auction prizes and more and proceeds will benefit suicide prevention programs and mental health advocate organizations, and the Schopp Foundation is grateful for the support it receives from its partners, including a former Miami Dolphin.

"We are teaming up with Project 375, which is Brandon Marshall's foundation, him and his wife are big mental health advocates, so we met with them and they are going to be helping us with this so we are very excited about that," said Schopp.

To learn more about the foundation and the brucheon, go to dylansfoundation.org