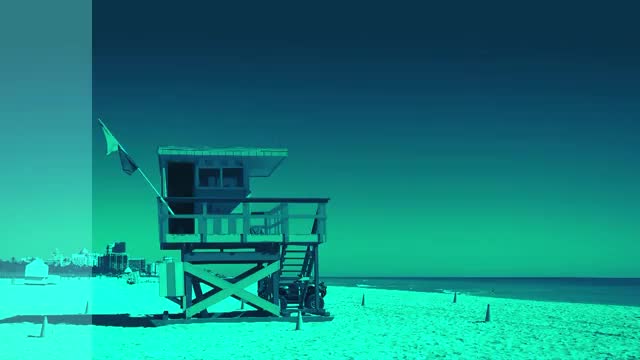 The legend of “La Llorona”, spanish for the weeping woman, has been a part of Hispanic culture for decades. And now the Mexican folktale made its way to the big screen.

"I am very familiar with 'La Llorona' I am Venezuelan but I grew up in Mexico and ever since I was around five, that was the first time I heard about her. She doesn't stay in Mexico, she comes with you and she's not someone that you stop believing once you grow up. There have been sightings of La Llorona, people hear her, they see her and they feel her, so she's very real to us," said Patricia Velazquez who plays "Patricia Alvarez" in the film.

"La Llorona" is the ghost of a woman who drowned her children and now cries while looking for them in the river, often causing misfortune to those who are near or hear her.

In the movie a social worker with two children in 1970's Los Angeles, is called in to check in on one of her cases where there’s suspected foul play. As she digs deeper, she finds striking similarities between the case and the terrifying supernatural occurrences haunting her family.

Watch the video to find out the supernatural moments that happened on set!

"The Curse of La Llorona"  is out in South Florida theaters and it’s Rated R.