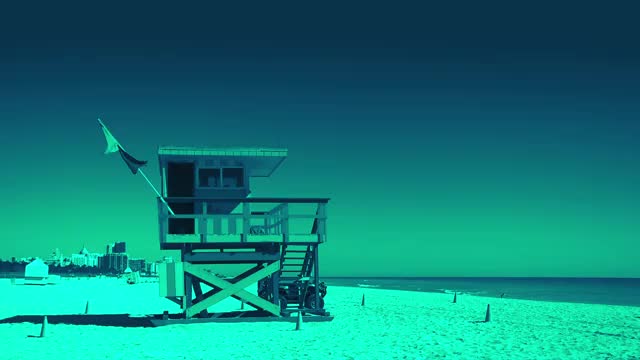 Xavien Howard is one of the top cornerbacks in the NFL. And now, he’s being paid like one. Just a few days ago, Howard and the Dolphins agreed to a five year, 76.5 million dollar contract extension.

With the new deal, Howard is now the highest paid cornerback in league history. Howard played his college football at Baylor and the Dolphins drafted him in the second round of the 2016 draft.

Last season he was the NFL’s co-leader in interceptions with  seven, was a pro bowler and was a second team all pro. In his three-year career, Howard has 11 interceptions, 123 tackles, a forced fumble, a fumble recovery and a defensive touchdown. He’s a shutdown corner, and those are extremely rare in the league. He officially becomes the centerpiece around which the Dolphins can begin rebuilding their team.