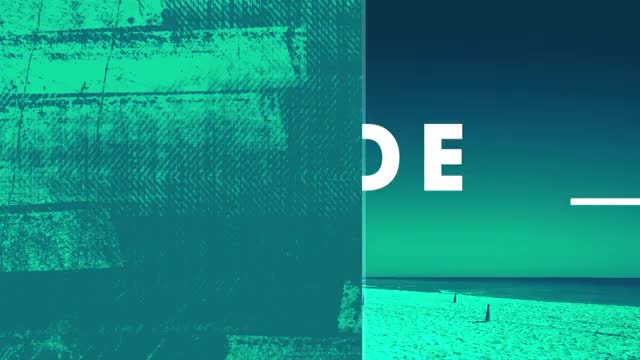 Our Miami Marlins featured player of the week is catcher Jorge Alfaro.

Alfaro came over to the Marlins this past off season as part of a package for J.T. Realmuto, so he immediately stepped into Realmuto’s catcher position.

He has been a bright spot for the Marlins this season. In fact, last week Alfaro hit the team’s first three run homer of the season in a blowout win over the Giants. That ball traveled an estimated 438 feet and had an exit velocity of 111.7 miles per hour.

While he’s been hitting the ball well of late, one area Alfaro needs to work on is cutting down on his strikeouts, as he’s right around a 35.3 strikeout percentage. Still though, when he connects, the ball explodes off his bat.

Alfaro was originally signed in 2010 as a 16 year old by the Texas Rangers, and he made his major league debut for the Phillies in 2016.