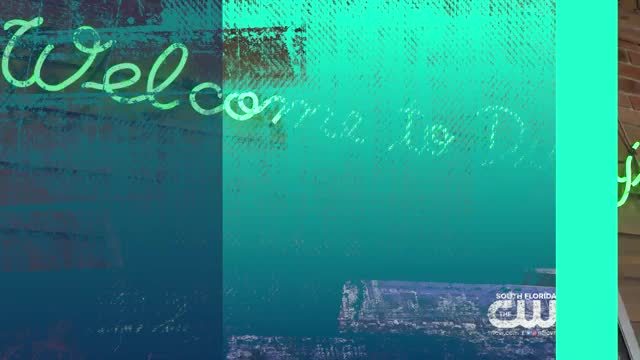 Duffy’s Sports Grill has seven locations in Broward and Dade. And, they’re pumped because they’re breaking out some new menu items.

"We really wanted to kick things up this summer. When we talked about revamping our menu, we thought long and hard about what would be well received by our customers. The idea was to bring in classic sports grill items with our flare of Duffy's. Flare that kick things up and I think our guests are really going to love," said Jason Emmett, President of Duffy's Sports Grill.

"Starting right here, we've got a mahi reuben. It's a spin on the classic New York reuben so instead of the corn beef, it's got crispy Mahi. Over here, this is a more classic french dip with the au jus. We have two new wing sauces so we're taking our wing sauces from 13 to 15. We've introduced what we call a 'Florida Heat Wave' sauce which is a spicier side of our sauces and we're adding in a lemon pepper sauce," said Emmett.

And if that wasn't enough, wait until you try the fajitas.

"This is the signature item of this new menu and by far the most ambitious and the one we're most excited about. It's our spin on a classic fajitas set up. It's one we know our guests are going to be thrilled with as we go into football season," said Emmett.

Not only can you dine with all that great food, but football is right around the corner and this is the perfect place to watch the big game or watch any sport.

"We have at least 80 TVs in every single location and many have over 100. We have some of the largest TVs and all the sports programming available. Anything you want to watch, we have it," said Emmett.

For more information about Duffy’s, including locations and hours, head to duffysmvp.com