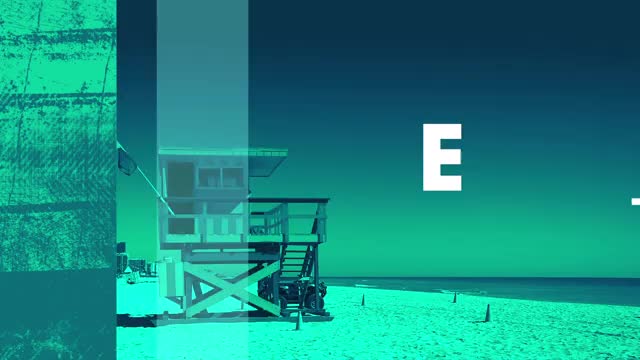 The University of Miami Hurricanes getting ready to kickoff the season against the Florida Gators in Orlando. But they still have time to joke around by playing around on social media during Canes Media Day.

"I don't know if it's Facebook, but I didn't give him my consent so I know that video is technically not allowed to air," said Shaquille Quarterman, Canes Linebacker, as teammate DeeJay Dallas jokingly used his smart phone to record Quarterman during his interview with the CW South Florida.

Running Back DeeJay Dallas better watch out with Quarterman who leads one of the most feared linebacking units in the nation.

"Are we the best linebacker group in the country? I believe so," said Quarterman.