Historically bad start for Dolphins could get worse 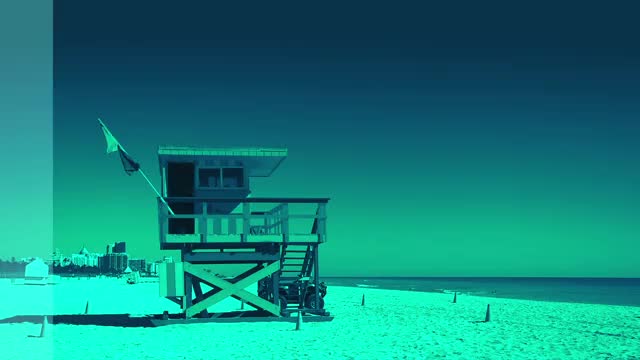 We knew the (0-2) Dolphins were going to be bad this year, but no one thought they were going to be this terrible. The Fins will be visiting the (2-0) Dallas Cowboys in week three so an 0-3 start is all but guaranteed!

I’m not being pessimistic, I'm being realistic. This Miami team was outscored 102-10 during it’s two home games to start the season. 102 points allowed in two weeks! You heard right. 102! That’s historically bad. Tied for worst in The Super Bowl era!

Only questions remain: Will this sad squad be one of the worst teams in NFL history? Will the fins even be able to score in Dallas as they hit the road for the first time this season? Will Miami get blown out again? Opponents have been outscoring them by an average of 46 points. Just have those paper bags ready once again, Fins fans.

This might be a two year process filled with misery in Miami.