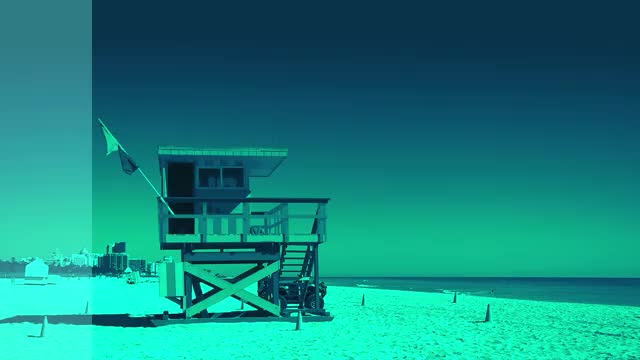 With a painfully long and losing season winding down for the Miami Marlins, the future of Don Mattingly as the manager will be decided soon. Mattingly has continued to say publicly that he wants to stick around as the skipper of the fish.

His latest comments to USA today this week, “I would like to stay, but we’ll see.”

The Marlins are suffering through one of their worst seasons ever, but the future could be a bright one because the organization has a strong farm system with some great, young talent. The question is does CEO Derek Jeter think Mattingly is the man to handle the next phase of the latest rebuilding project in marlins history.

Mattingly is in the final year of a four-year contract. He and Jeter were teammates with the New York Yankees way back in 1995. And now we’ll find out soon if Jeter will kick his old Yankee teammate to the curb.